Who Invented Shorthand And When It Was First Used?

Who Invented Shorthand And When Was It First Used? 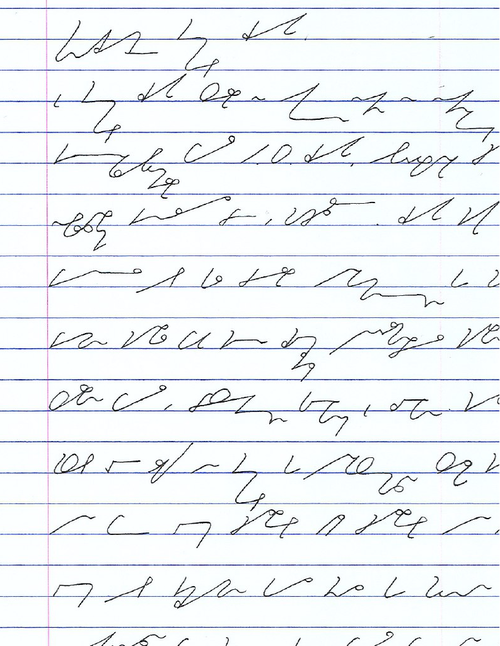 The art off "quick writing" was first Invented in 63 B.C. by Marcus Tullius Tiro . His system of Shorthand for recording speeches was taught in Roman schools and was in use for some centuries.

England ,however ,was the birthday of modern Shorthand.A volume on the Arte of Short, Swift and Secrete Writing was published in 1588 by Timothy Brighy