The Lion The Big Game Hunter Of The Animal World

The Lion the big game Hunter of the Animal world. 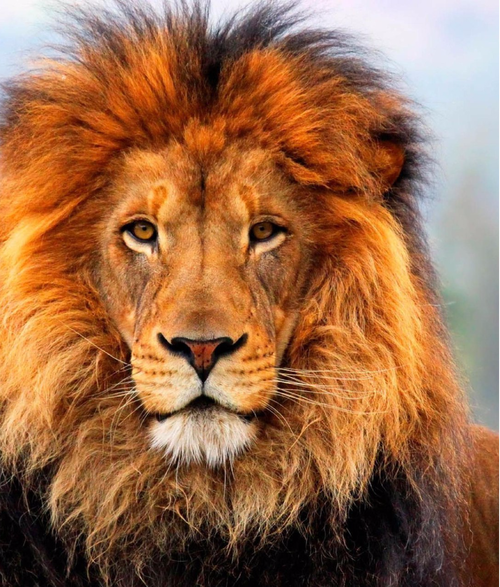 The Lion is often called the King of Beasts. It is a largest of the cat family ,seven feet or more in length with a tail about a yard long.

The Lion himself is a big game Hunter .Even the elephant and the Buffalo are not safe from his attacks, though no doubt he prefers such comparatively harmless quarry as the zebra and the antelope.He hunts is prey by stalking it,just as a cat might stalking mouse  When he is near enough to spring he launches his great weight (500 pounds or more) through the air ,lands on the prey and kills it with one bite on the back of the neck.His sharp fangs and claws are well adapted to this kind of hunting