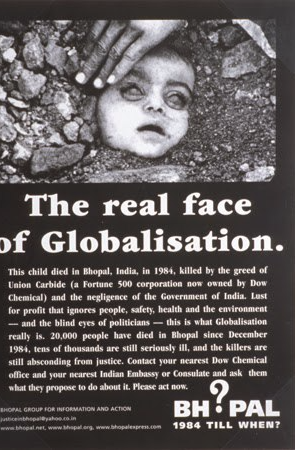 Tell date only 9 percentage of the victims been compensated .
Forty tonnes if a toxin called methyl isocyanate leaked from the factory and settle on the slum near by on .3 December 1984

2000 or more lost there left .Up still today it is talk about.

8 peoples were convicted for the Bhopal Industry disaster .These peoples was given sentence for two year in prison by a court in Bhopal . However were granted bail shortly after the judgment was pronounced. 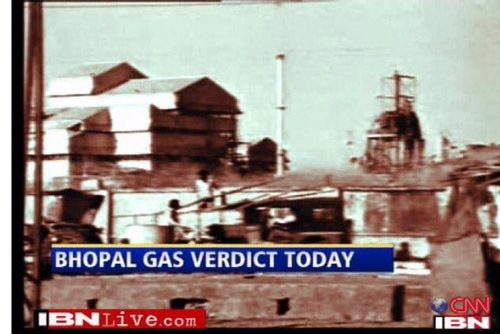