HOW THE MIRACLE OF THE MOTOR-CAR FIRST DISCOVERED.

How The Miracle Of The Motor -Car was First Discovered

But the motor car as we know it to day may be said to have its birth as the result of the invention of the petrol-gas motor by Gotten Daimler in 1884b,just over half a century ago. Ten years later the first self-propelled vehicle race took place from Paris to Rouen,and it was won by a petrol -driven car. 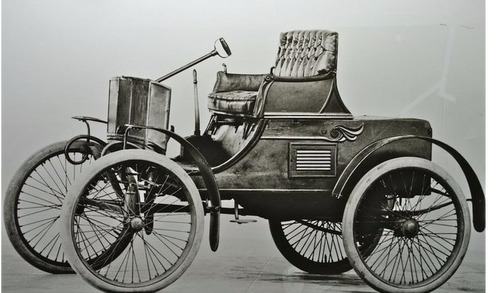 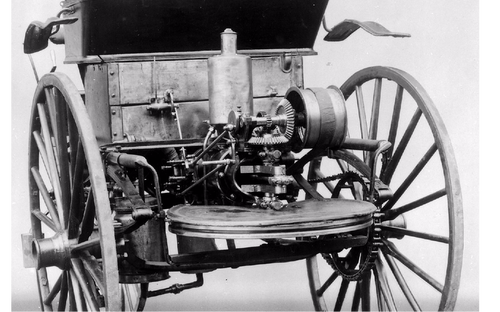 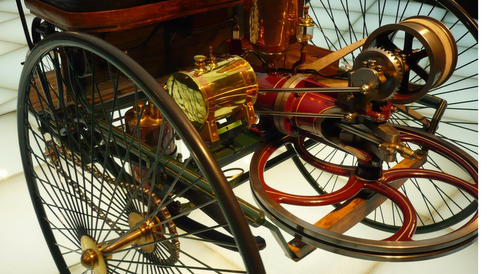