WHAT IS THE KING'S ENGLISH ,AND HOW WAS IT NAME?

What Is The King Engine , And How Was It Name ?

In former days there were many different kinds of English spoken and it was difficult to understand the varying dialects.because of these extreme,a standard language was decided upon-that which was spoken in the King Court.As this was looked upon as the best form of language,purest English canes to be Known as KING'S English

Since the adventbof Wireless Broadcasting an attempt has been made to teach listeners correct pronunciation of words, A committee of expert discuss lists of difficult words and then offer suggestions as to the proper pronunciation. 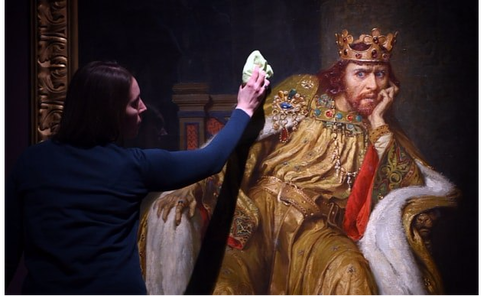