Some interesting facts about cats

Some Interesting Fact About Cats 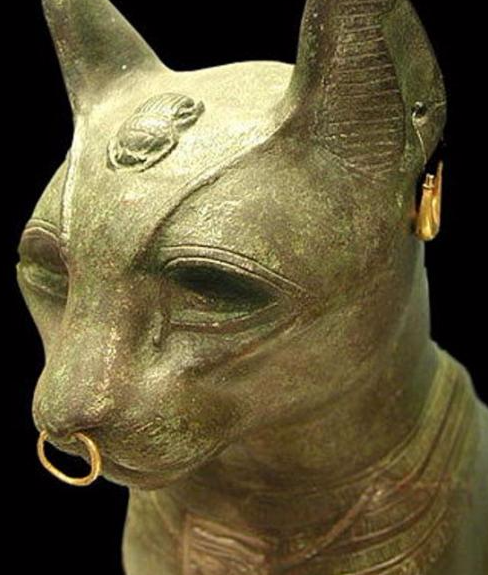 It is not know when cat were first domesticated, though records are available which show that the Egyptians kept them as pets as far back as 1000 years .The animals were regarded as sacred , and when they die they were embalmed and buried in special cemeteries. One of the Egyptian god was an image with a cat 's heads. This deity was called "pasht," and it is probable that the name "puss"is a corruption of that name. 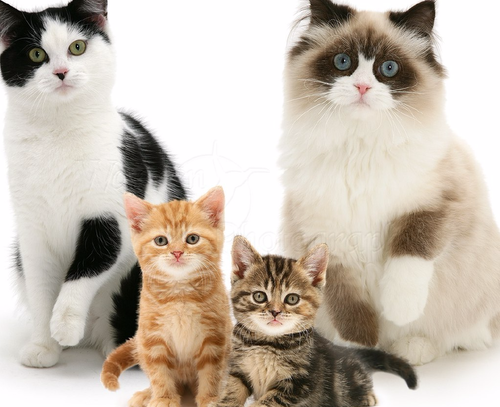