The Ethiopian Who Claim Descent From The Queen Of Sheba.

The Ethiopian Who Claim Descent From The Queen Of Sheba.

Among the mountains about the head-water of the Blue Nile dwells a little -know people,who have recently come into a prominence that they do not in the least desire . These are the Abyssinians, or as they prefer to be called,the Ethiopians. They claim to be descendants of the Queen of Sheba;The true Ethiopians are a comparatively small body among the various people living in the land that is nominally under the overlordship of their Emperor 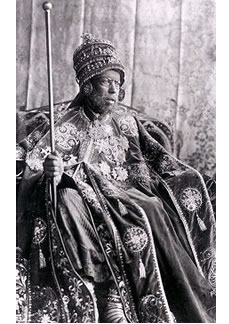 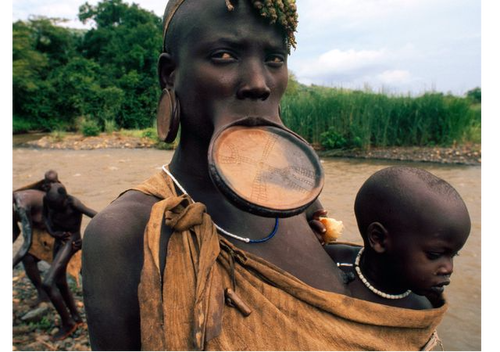